Here is the link to my Storybook project.

I look forward to reading your comments and feedback! Thanks for checking out my project!

Here is a picture of a cool Javanese puppet of Ghatotkacha! 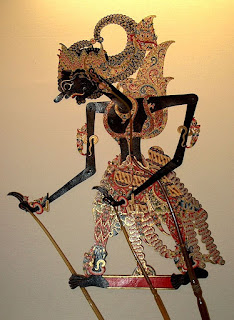 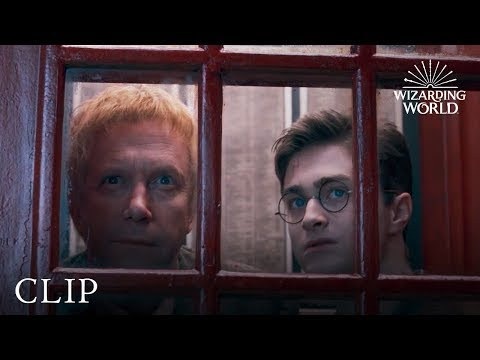 Introduction to an Incoming Marvel Fanatic

Hello! My name is Anusha Gopalam, and I am a second-year pre-med Biology major. I live in Marion, Iowa! Many of my friends at home and in OU ask me why I decided to travel all the way to the University of Oklahoma. To answer, I must say that I fell in love with the small but large campus feel at OU and all of the little quirks I can experience! My favorite is the collection of red telephone booths found throughout the campus. They are so cute and make me think of one of my favorite series - Harry Potter ! Harry uses a Telephone Booth Just imagine walking into a telephone booth on campus and being transported to the Wizarding World.... now that would be really cool! Aside from obsessing over Harry Potter , I also have decided to venture into the Marvel Universe. Lately, my two younger sisters and I have been watching all the movies in release order. I'm a sucker for reading stories and watching movies about many characters and complex plotlines. It's like one giant never-ending 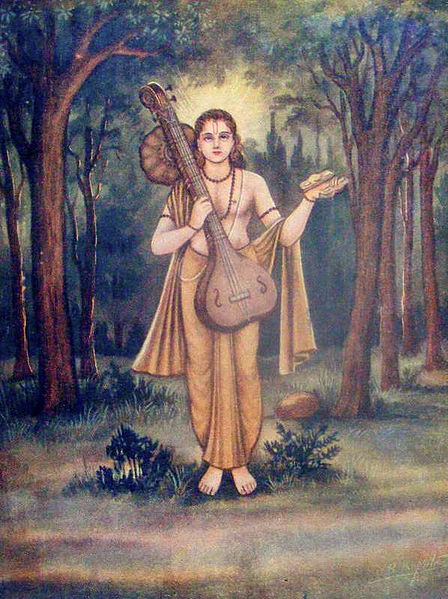 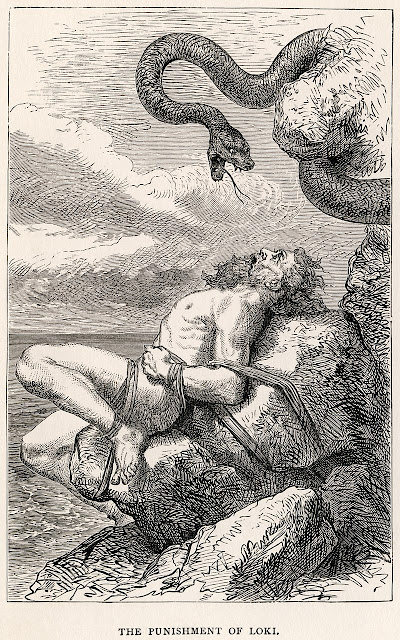 Loki the Clever Fool  Once there was a man named Loki who lived in a faraway land known as Asgard. Loki was known as the God of Mischief, and oftentimes as a result of his tricks, he found himself in strange and dangerous situations. One day, Loki, while quarreling with his brother Thor, slipped off of Asgard and fell in a world known as Sakaar. As it was a different place from Asgard, Loki lost his powers to travel back home. Sakaar was ruled by a man named the Grandmaster. The people who lived in the world, known as Ravagers, came across Loki and were scared of him, so they brought him to the Grandmaster, fearing he was a demon. The Grandmaster was rather intrigued by the newcomer, so he decided he wanted to keep him on Sakaar. He asked the Ravagers what they thought about how to keep Loki from escaping. "Lock him up in the dungeons," one Ravager said. "Tie him to a chair," another Ravager said. "Make him your pet," a third Ravager said. To the last sugg